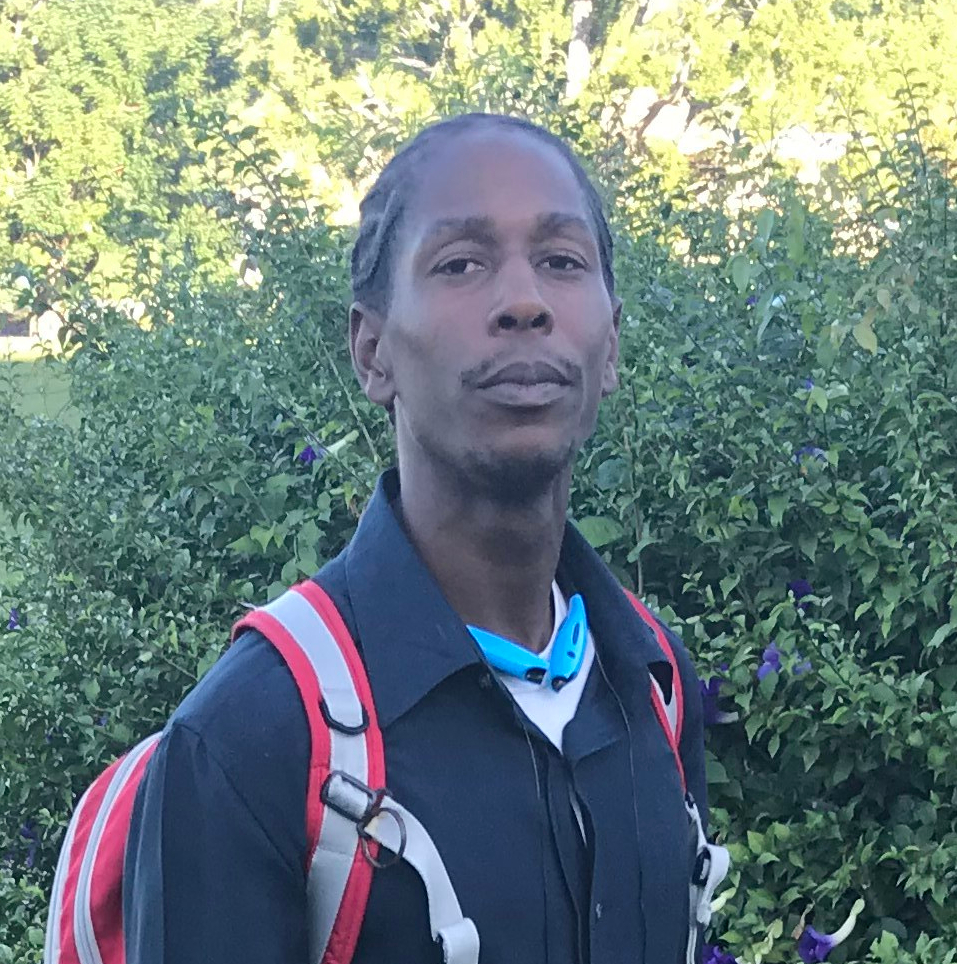 Mac Naguirre Suares is a brand new Sunday math teacher. From the top of his 27 years he began as a teacher without qualification at Goodwill Secondary School. He returns with us on his journey during which he was in turn professional athlete in the national selection of the 800- 1500 M and a technician specializing in electronics.

How did you become a teacher? Did the CSEC AND CAPE subjects that you pursued in high school influence this career choice in any way?

To be honest, I was unaware of the steps to take in becoming a teacher. At first, I wanted to become an inventor but that was quite difficult. I am a qualified technician and I’d been employed to a business for seven years. After a while, I had to move on. In seeking new employment, the position of ‘math teacher’ was mentioned. I do not currently possess all the criteria for being teacher and so I work as an unqualified one at a secondary school.

Well, a qualified teacher has more advantages than unqualified one. They are able to meet the requirement and are therefore more likely to gain employment in the field. That being said, I am a huge believer in fate and I believe it played a major role in why I’m here.

You previously mentioned dabbling in advanced electronics. Did you receive any formal training for this and if so, where?

I attended The Dominica State College in the year 2008-2011. I chose this field because of my profession. As I said before, I wanted to be a inventor. Anyway, I chose electronics because of the world’s dependency on technology. I also like to work with my hands. Hence, at college I chose electronics and Math. It was very insightful and I learnt both basic and advanced studies and operating on electronic appliances.

Do you work at a public or private school? Could you also state the differences which may exist as an unqualified teacher working at either of these types of schools?

I work at a public school. I am not completely sure about the differences as an unqualified teacher however, the standard for public versus private school is pretty much the same as everywhere else. Private schools are not owned by the government, they can be expensive, they have access to more resources etc.

Why did you choose to teach Mathematics instead of technical studies?

I wanted to teach electronic engineering. However, the opportunity never arose. I also had no knowledge of the procedures in which I should take in order to achieve this. There was an opening for a Math teacher and so I just applied for that.

I recall that in the time of the hurricane Maria in 2017 that many schools could not welcome students for several weeks. As a teacher, can you depict the atmosphere at this time?

The school had to be relocated because of the hurricane. Unfortunately, I don’t know much about that situation as it was before I started working at the school. I started working in January (2019) and the hurricane was over a year ago. After Hurricane Maria, the school was completely destroyed. This caused tension among the students and staff alike. The school had to be relocated for afternoon sessions. It caused a lot of problems for students as there was also a time constraint. We, as teachers would really like for the school to be renovated or rebuilt or at the very least, facilitate students for morning sessions.

You mentioned that there are students who reside in villages and sometimes have to take boats (or is it bus?) to get to school. Do you think more schools are needed for these children to have access to or perhaps better transportation?

Do you think that students’ social background has any influence on their rate of performance? That is to say, the poorer students are more likely to be slower academically? And for these students, do they receive aid? Maybe in the form of scholarships or even extra lessons?

My advice for teachers is to find a strategy that works. One that will encourage the students to want to learn, something that elicits a desire to gain as much knowledge as possible. Not just because you want them to work but because they want to do the work. For example, many children like stickers and so using them was a good way to ensure students are interested and will work.