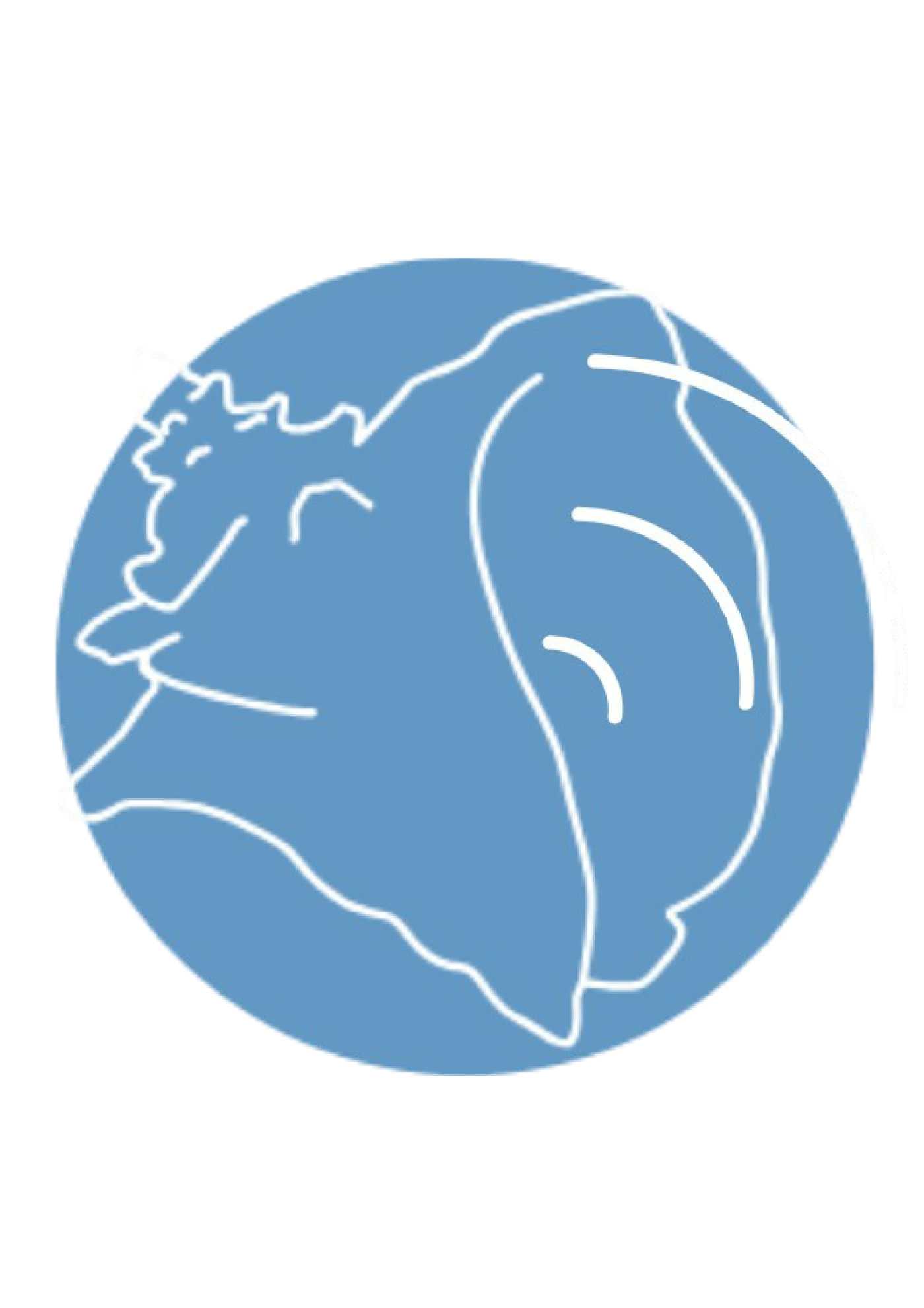 Caraibetude.com is a student initiative. Our objective is to create a student network between the French West Indies and the rest of the Caribbean, a network spanning 200 million people from Mexico alll the way to Guyana.

– Caribbean network publishes articles about young Caribbean people who are committed to the development of regional co-operation or simply open to the dialogue.

–Pawol (Feedback) gives a voice to young graduates and entrepreneurs who are part of the economic, social or cultural fabric of the Caribbean.

Founder of this entire project and website, Martin Klôwè is a 21-year-old Martinican student participating in the France-Caribbean international study programme (FIFCA) at Science Po Bordeaux in France, in partnership with the Université des Antilles (UA) in Martinique, and the University of the West Indies (UWI) in Jamaica. A proud and passionate Caribbean citizen, Martin dreams of a Pan-Caribbean society in which Caribbean citizens work together to solve various problems in the region. He  was previously a contributor to the column Drivé for the site Bokantajenes. 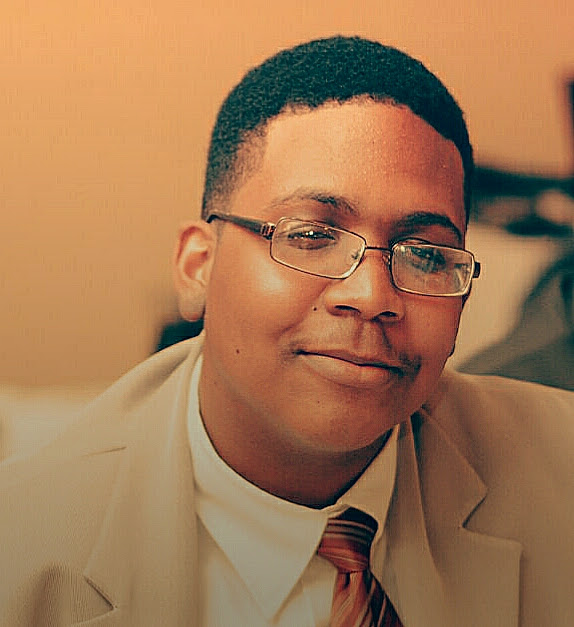 Russell Green  is a young Jamaican completing a B.A. in Modern Languages and Linguistics at the University of the West Indies, Mona, Jamaica. He describes himself as an extrovert although he would rather spend most of his time reading or watching series. He is particularly interested in studying languages and in cultural exchange. 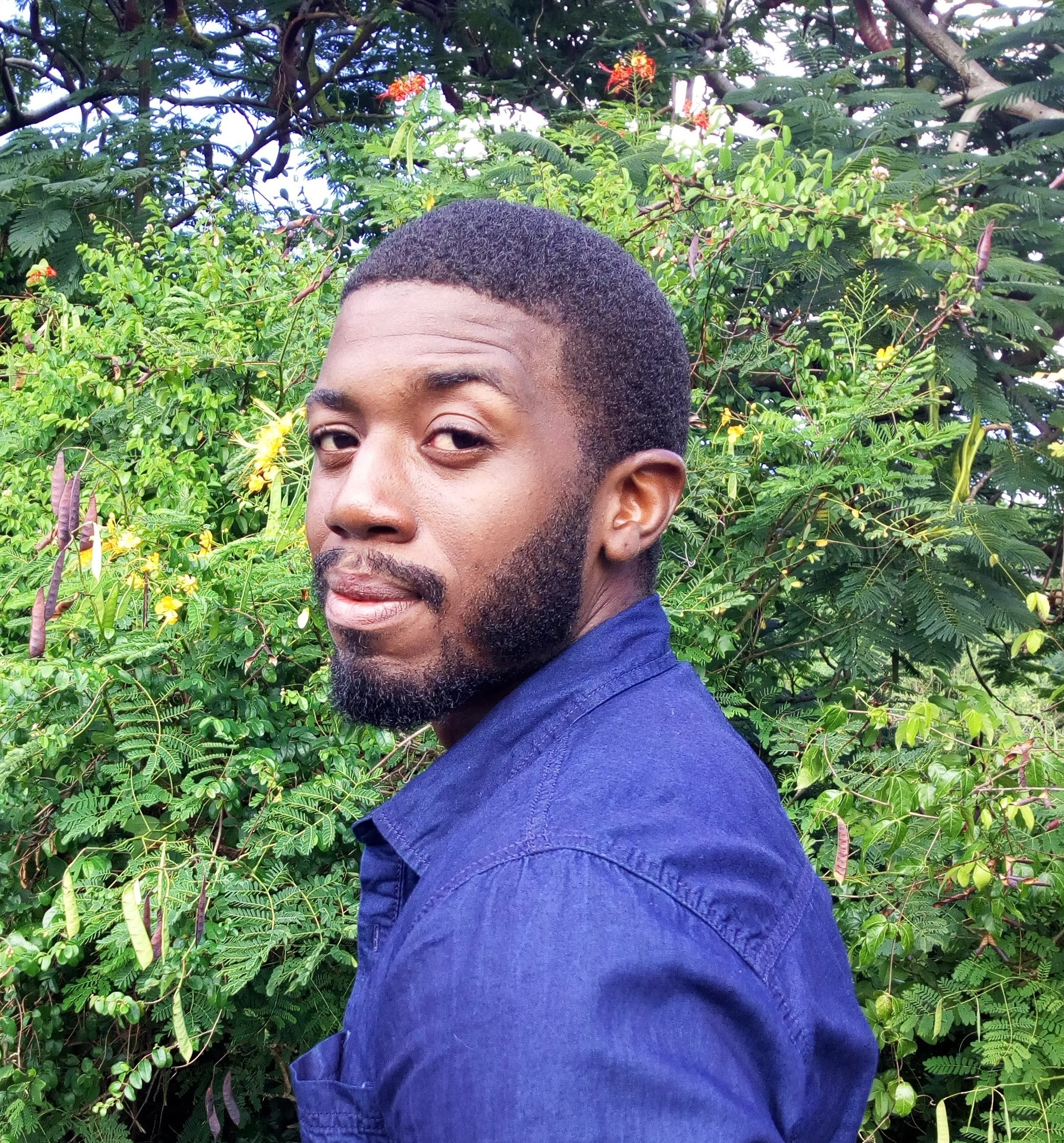 Silvere Mothmora is a Martinican student pursuing a Master’s degree at the Université des Antilles, Martinique. A volunteer firefighter and rescuer and theatre-enthusiast, this 28-year-old has a keen interest in Caribbean writers and reads very widely. He hopes to pursue a career in both publishing and acting/theatre in Martinique.

We hope you choose to be a part of the adventure!

Un commentaire sur “About Us”